Professor Yang-Ming Lu received the master degree from National Taiwan University, Taipei, Taiwan, in 1987 and the Ph.D degree from National Cheng Kung University, Tainan, Taiwan, in 1991. He is an professor since 2002 and transferred to the graduate institute of electro- optical Engineering and served as the director in National Tainan University, Tainan, Taiwan in August, 2007. In 2009, he predominantly merged his institute with the department of electrical engineering and again served as the chairman of the department till he went to UBC, Canada, as a visiting professor for one year in 2011.He also served as a visiting professor at MIT and Harvard University, USA in 2003.He has listed on the Who's Who in the world since 2007.He act as an SCI paper reviewer for lots of famous international journals. He also act as project examiner and reexamine committee member of the NSC's projects in the field of electro-optics and materials engineering in Taiwan. He is also the project examiner for the Ministry of Economic Affairs and Science Park in Taiwan. In recent years, his research interests are in advanced solar cells(such as DSSC and Polymer solar cell..),TCO electrode materials (n-type and p-type) and their electro-optical applications ,thermoelectrical devices, 1-D nano materials sensors. 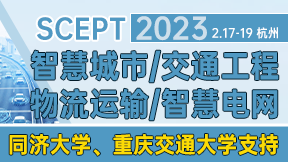 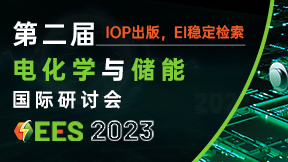