With scientific training in electrochemistry and surface sciences, Dr. Jun Li has developed his research career on nanosciences and nanotechnologies through his employment with Molecular Imaging Co. (1997-1998), the Institute of Materials Research and Engineering (Singapore, 1998-2000), NASA Ames Research Center (2000-2007), and Kansas State University (2007 – present).  He has published over 150 peer-reviewed papers and book chapters, and edited one book. He is an inventor in 29 patent applications.  His research work in nanotechnology has been highlighted in over 40 public news reports (including Nature, MIT Technology Review, Science, etc.). He received the first annual Nano50 Award by NASA Tech Briefs under Innovator category in 2005. Dr. Li has been serving as an associate editor (2007-2014) and senior editor (2015 – present) for IEEE Transactions on Nanotechnology. 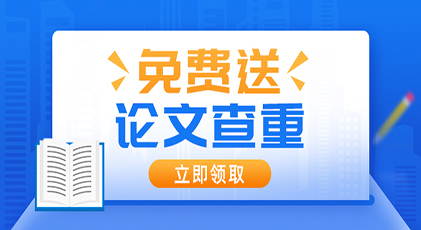