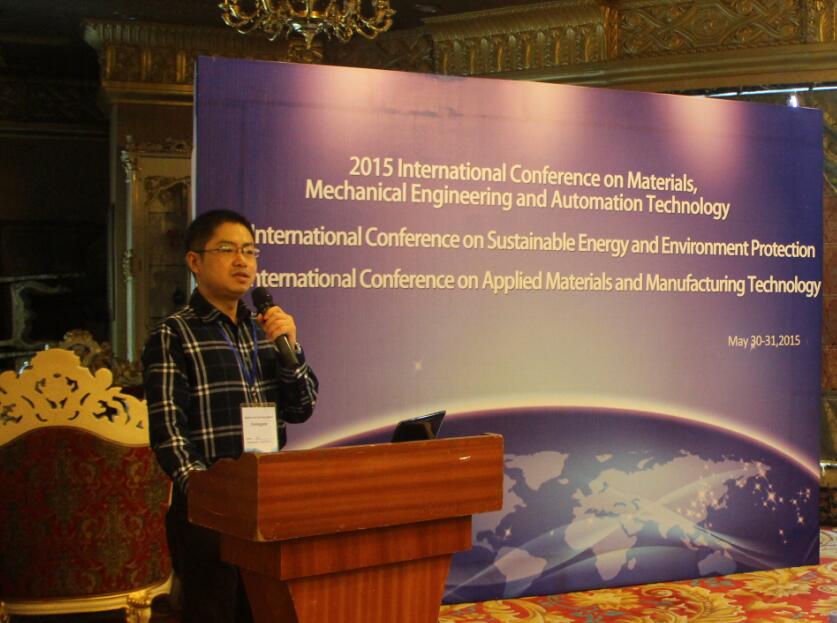 Speech Abstract: Swarming is common in both nature and human society: A number of autonomous individuals aggregate together while communicating and cooperating with each other such that there emerge some more complicated and efficient behaviors and the collectivity are able to accomplish tasks that any single individual cannot achieve. Scientists build mathematical models and study the mechanisms and dynamics of them. The research about the dynamics of multi-agent systems, especially high order systems has just started in systems science. Some fundamental concepts of system analysis and synthesis which are already fully developed for isolated systems such as stability, equilibrium, and controllability need to be extended. Mainly based on the works of Dr. Cai, the current speech will discuss the two basic problems about dynamic multi-agent systems analysis: swarm stability and controllability. 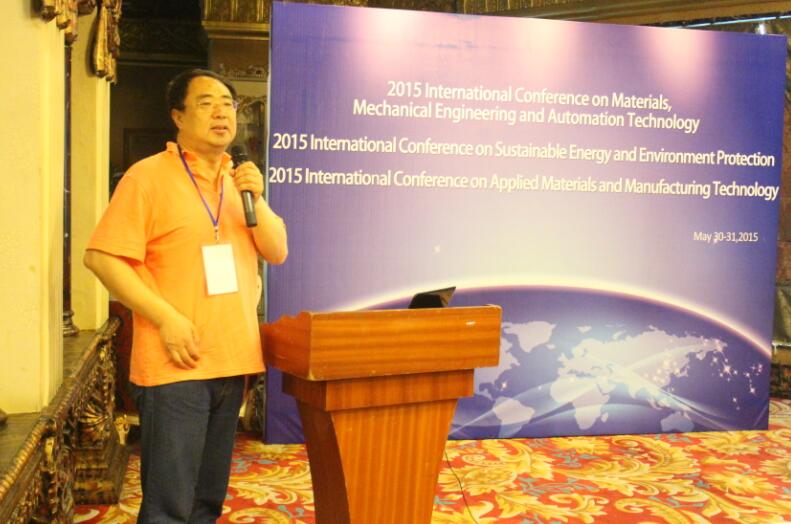 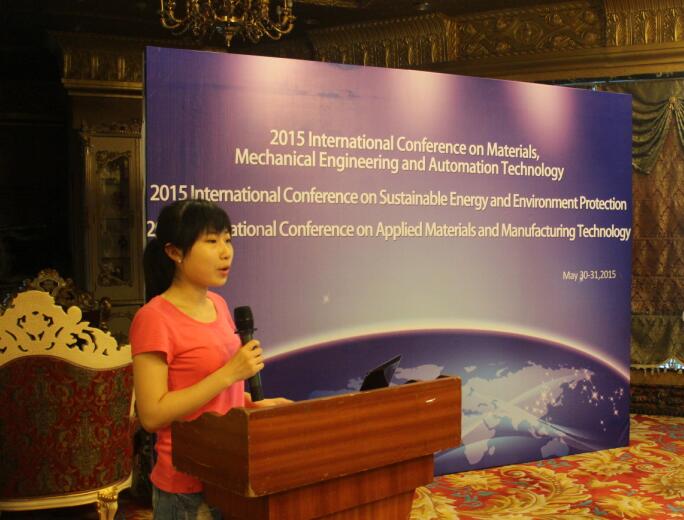 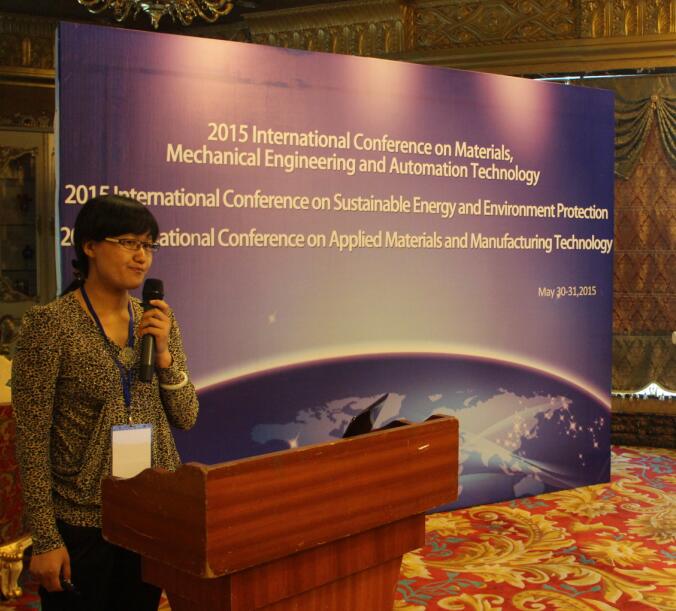 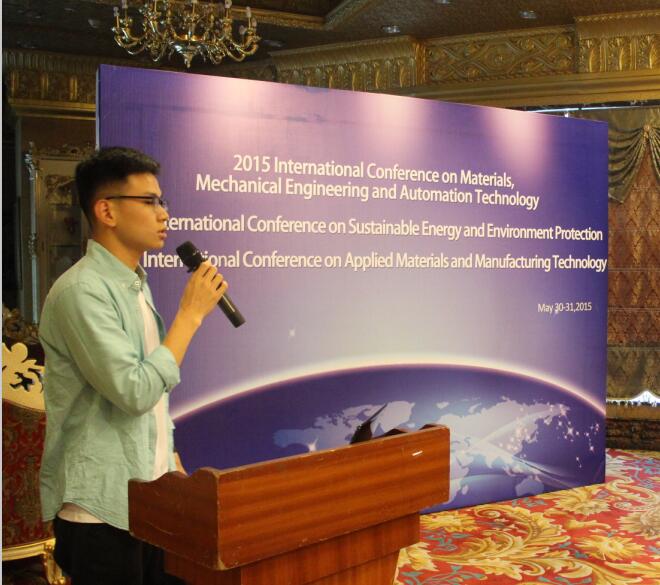 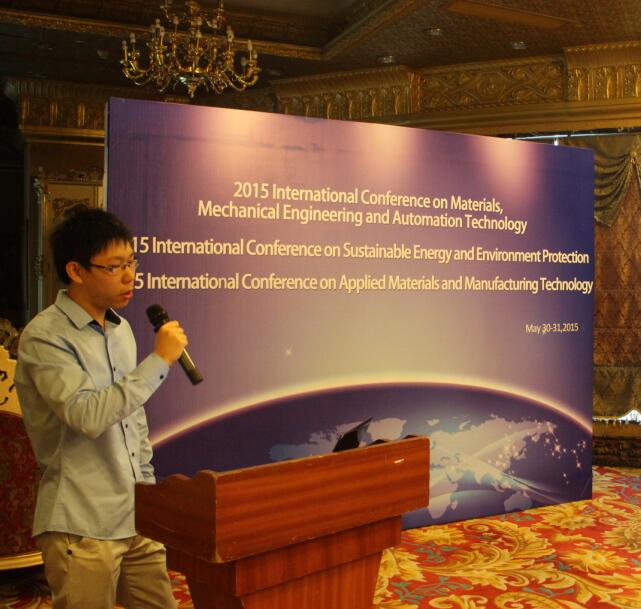 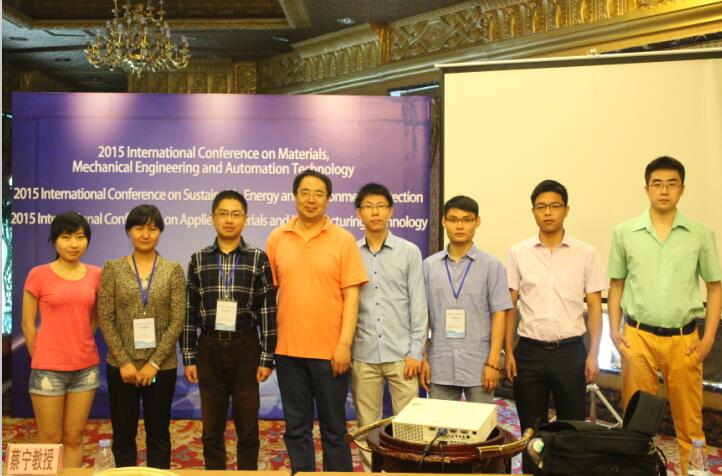