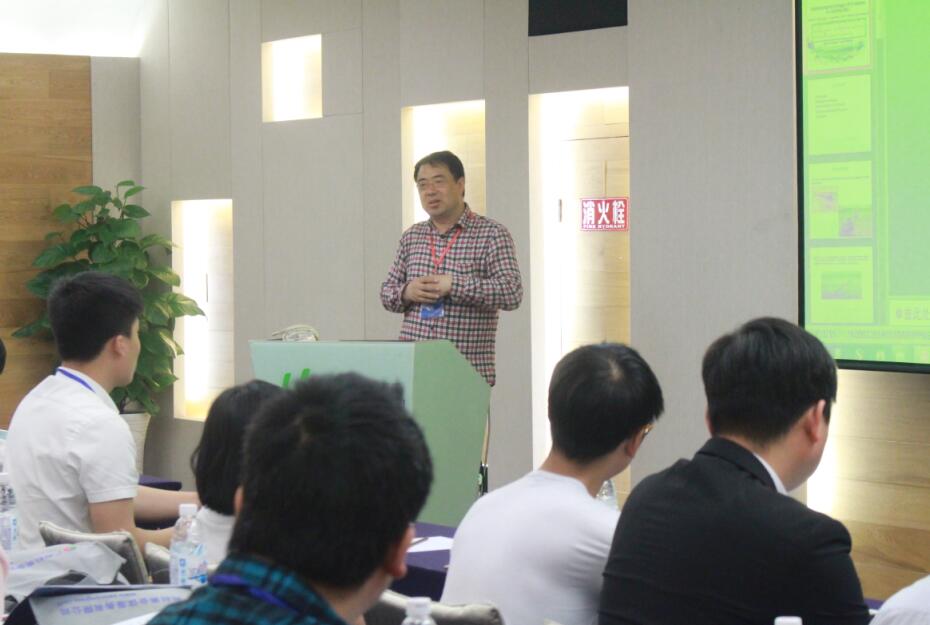 Speech Abstract: Conversion of lignocellulosic material to ethanol is a major challenge in second generation bio-fuel production by yeast Saccharomyces cerevisiae. Our study describes a novel strategy named “two-stage transcriptional reprogramming in the presence of acetate (TSTRA)” in which key gene expression at both glucose and xylose fermentation phases is optimized in engineered S. cerevisiae. Through a combined screening of two stage-specific promoters and the balancing of the metabolic flux, ethanol yields and productivity from mixed sugars were significantly improved. In a medium containing 80 g/L glucose and 40 g/L xylose, 3 g/L acetate, the top-performing strain WXY88 rapidly consumed glucose within 10 h and within 24 h it consistently achieved an ethanol yield of 0.48 g/g total sugar, which was 95% of the theoretical yield. WXY88 utilizes strong constitutive promoters like TDH3and TEF1 to drive central xylose metabolism including genes XYL1, XYL2, XKS1, TAL1, CDC19 and mgt05196, resulting in much higher ethanol yield than its reference evolved strain subjected to adaptive evolution during a 2-year project. These promising results validate the TSTRA strategy by synthetically regulating the xylose assimilation pathway with acetate towards efficient xylose fermentation.

Title: Seaweeds from the Portuguese coast: a potential food resource

Speech Abstract:The Portuguese coast presents a large amount of potentially edible seaweeds that are underexploited. The identification of different macroalgae species and their availability in the northern and central coast of the continental territory was assessed. The nutritional value of seaweeds is discussed based on a literature review (when available) focused on data for species collected in Portugal with the aim to define the most important nutritional parameters that should be characterized in the samples. Possible health concerns related with the presence of contaminants are also considered. 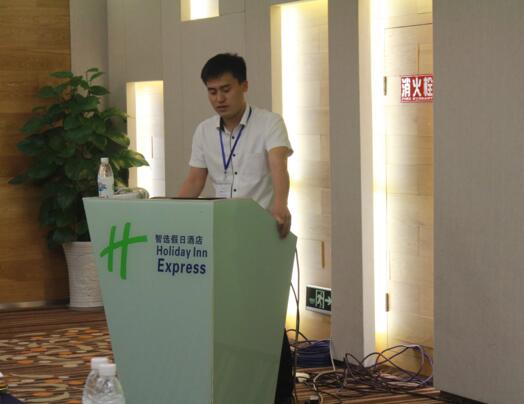 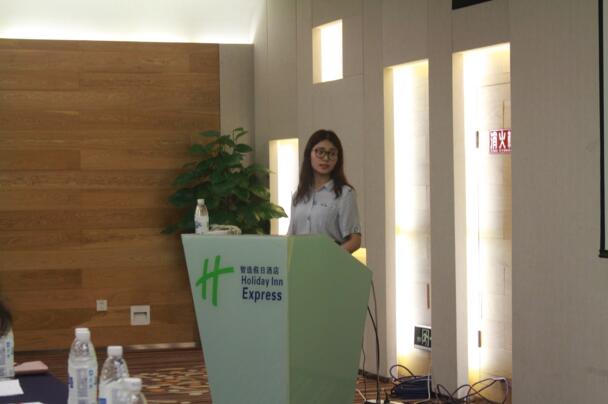 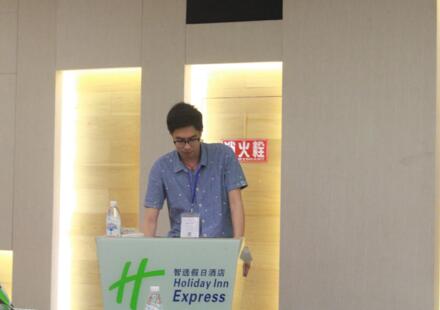 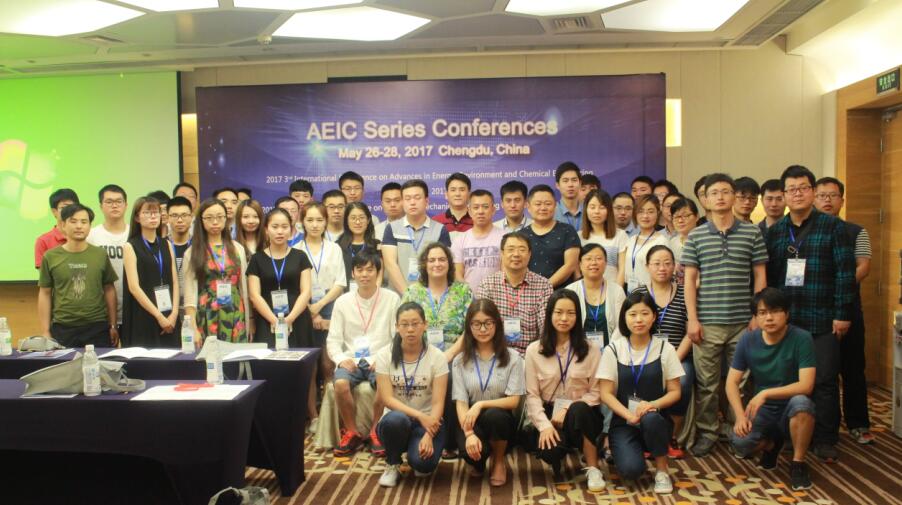 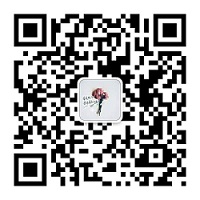